A LEADING scientist specialising in emerging diseases has warned that Schmallenberg Virus could ‘ruin’ the sheep industry. The latest figures from the Animal Health and Veterinary Laboratories Agency (AHVLA) show SBV infection has now been identified on 83 farms in England.

Positive cases have recently been identified on the Isle of Wight and in Cornwall, Wiltshire, West Berkshire and South Gloucestershire. This is addition to cases identified in the east and south of England, in Norfolk, Suffolk, Essex, Kent, East and West Sussex, Hertfordshire, Surrey and Hampshire.

The bulk of cases, 78, have been found in sheep, with five positive cases in cattle and none to date in other species.

The actual number of infected farms in these areas is likely to be much higher as the disease, which is non-notifiable is thought to be heavily under-reported.

Malcolm Bennett, Professor of Veterinary Pathology at the University of Liverpool, said the virus, which causes deformities and stillbirths in lambs and calves, is very closely related to a group of viruses that cause similar disease in cattle and sheep, mainly in the Far East and some areas of the Middle East and Africa.

“These viruses are spread by biting insects, in particular midges. The distribution of affected farms along the south coast of England, and the fact that none of these farms have imported any sheep, suggest that the virus was probably introduced through midges blown across the Channel last autumn,” he said.

Prof Bennett, who specialises in zoonoses and emerging diseases, said Bluetongue, the last midge-transmitted virus to be introduced to the UK from mainland Europe, was easier to handle because more was known about it and a vaccine was available.

“In this case we are still learning about the virus and, because it is so new, it will be some time before a vaccine can be developed. And, of course, controlling the movement of midges is very difficult,” he said.

He said the true extent and severity of the disease was only just emerging as we enter the peak period for lambing.

“Reports so far suggest that on affected farms between 10 per cent and 50 per cent of lambs are lost to the infection, and this could easily ruin an industry that has only just begun to recover after years of economic struggle,” he said.

Prof Bennett added that it would be another three to four months before we know the effect it might have on the cattle industry because of the longer gestation period for cattle.

He said the virus was ‘unlikely to be a direct risk to public health’ as other viruses in the group do not infect people. “However, the economic and social effects of the disease for farmers whose animals are infected are still to be seen,” he said.

The Food Standards Agency is advising the public that, based on current evidence, ‘there is unlikely to be any risk to consumers through the food chain’ from SBV.

“No illness has been reported to date in humans exposed to animals infected with the Schmallenberg virus, which is thought to be carried by midges. The European Centre for Disease Prevention and Control (ECDC) and the Health Protection Agency (HPA) have stated the virus is unlikely to cause disease in humans,” the FSA said.

Defra is actively monitoring the situation and the FSA is in contact with both Defra and the HPA to keep the issue under review. 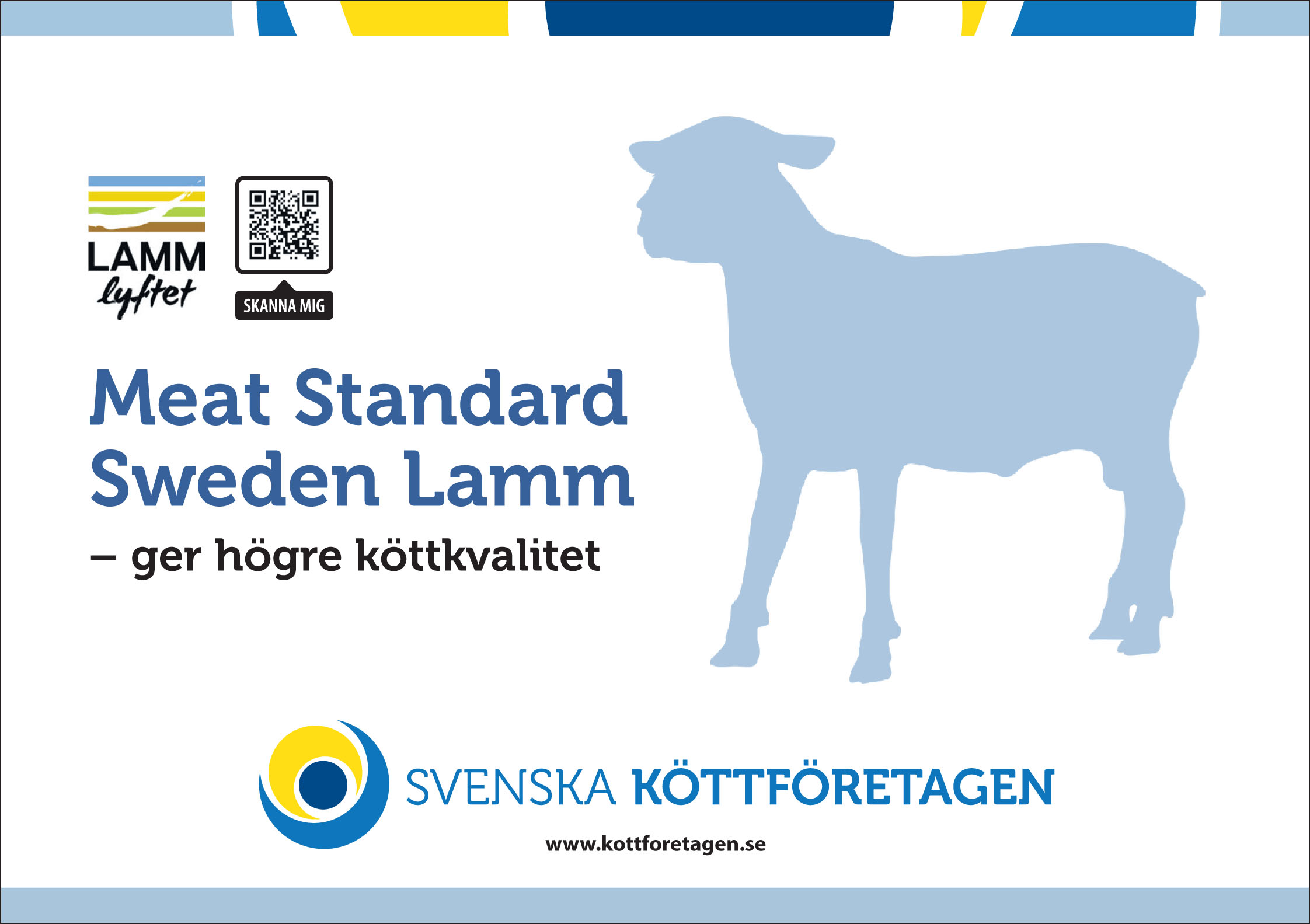 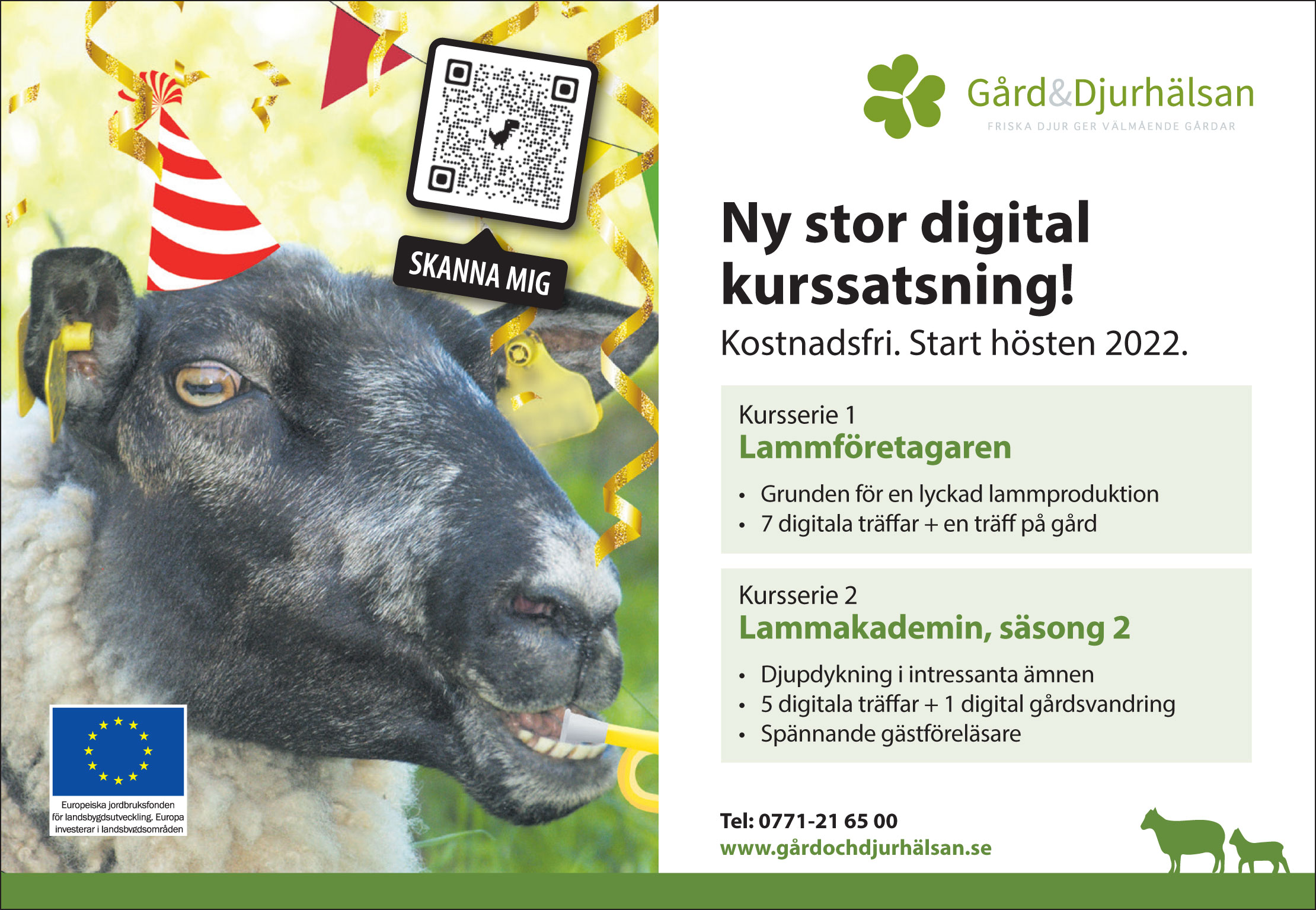 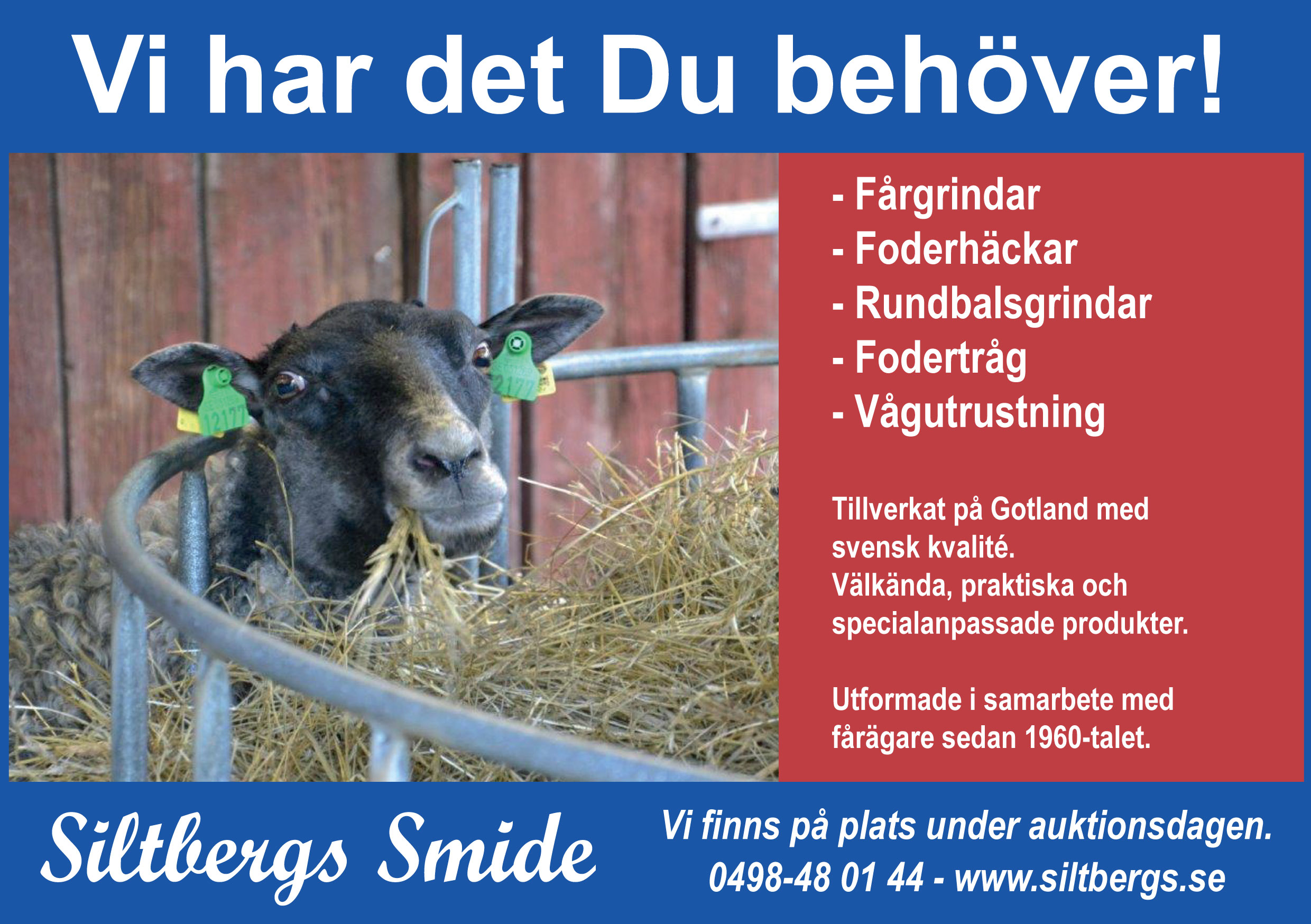 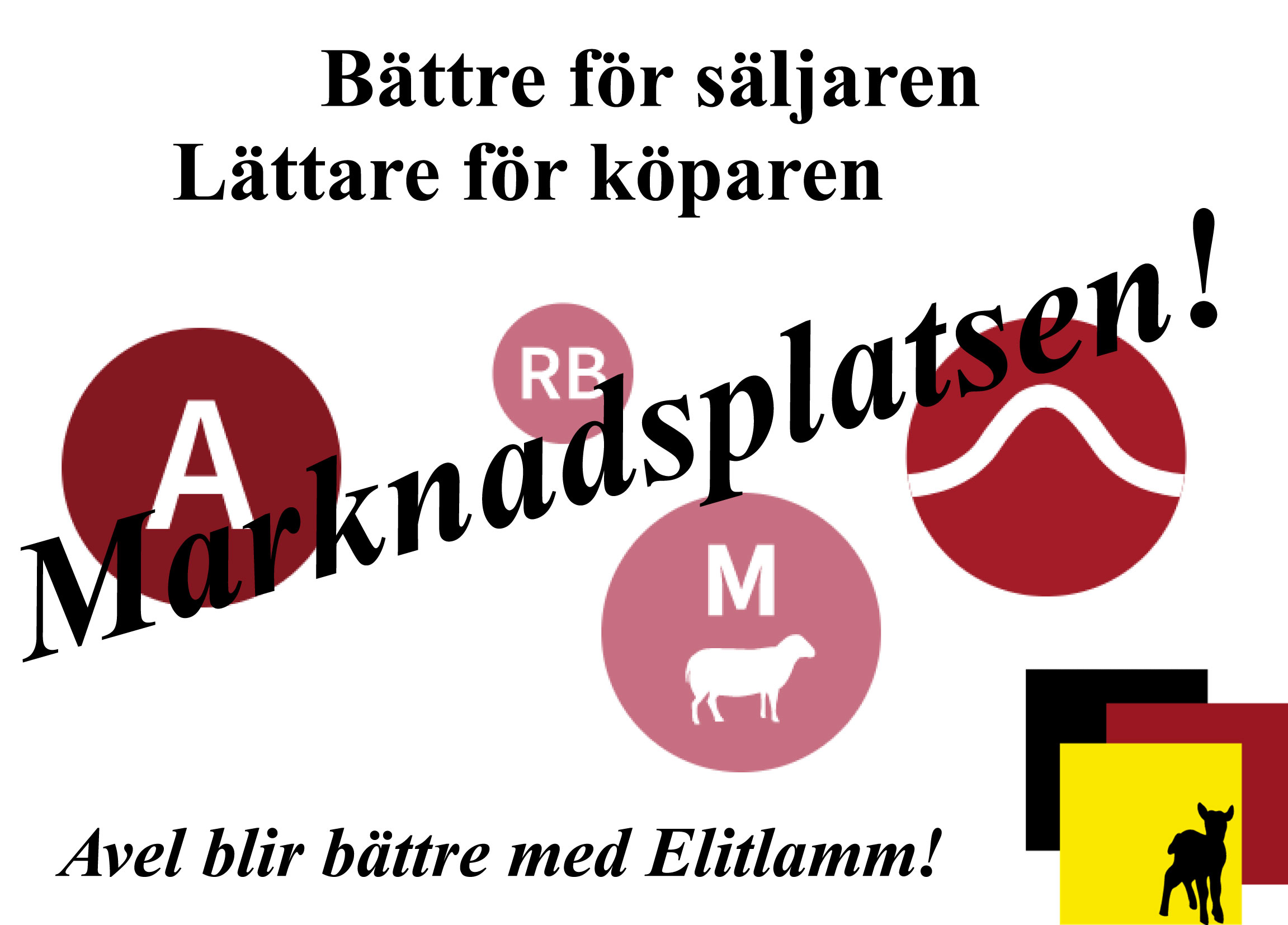