Nearly all domestic ruminants become infected with coccidia at some point in their lives and there are two pathogenic species of the eimeria parasite that can affect sheep. Adult animals generally have acquired immunity through previous exposure and, therefore, rarely show adverse effects.

A young animal that has a lower immunity, or that is exposed to high numbers of eimeria oocysts, can suffer clinical infection, or subclinical disease, which can be hard to identify. But these can cause serious losses in performance.

Key points to note are:

• Susceptibility increases in lambs as maternal antibody protection from colostrum declines and many cases occur at around six to eight weeks of age. The 2009 Vecoxan survey identified that UK farmers identified 4-6 week old lambs as being the most vulnerable.

• Oocysts can survive for several years in the environment and will become infective if provided with heat, moisture and oxygen – housed lambs reared on straw are at most risk.

• Keeping the lambing shed clean, both during the year and from year to year, is likely to be important in helping to control coccidiosis.

A study, involving a flock of milking sheep, looked at the incidence of coccidiosis in early weaned lambs, separated into two groups of earlier lambs and later lambs. The management practice was to move the first lot of lambs into a clean shed after weaning at eight days of age. The later lambs were moved into the same shed after weaning.

It was found that 100% of yearlings excreted oocysts at least once and 97% of ewes did so but the lambs showed different profiles between batches.

The older lambs excreted oocysts from five weeks of age, with most lambs being affected by six weeks and the highest levels of excretion occurring at around seven weeks. The second group of lambs had already reached peak numbers affected and highest levels of infection by five weeks.

Researchers concluded that the second batch of lambs had mainly become infected by oocysts excreted by the older lambs.

Another interesting finding was that the main clinical signs were soft faeces and soiling around the anus, not the profound scouring that some farmers might expect to see with coccidiosis. Lambs in this study that were treated with diclazuril (Vecoxan) showed firmer faeces, reduced soiling, better overall health and a higher average weight gain, compared to non-treated lambs.

Vets at Janssen Animal Health have highlighted the lessons that farmers can learn from this and other studies:

• Consider how your management practices might increase the risks – batch similar age lambs and try to avoid contact between them until some immunity has developed.

• Consider the risks of indoor lambing and take steps to improve hygiene not just during lambing but by cleaning out housing properly after lambing is finished.

• Be alert to the dangers of coccidiosis and consider the possibility in the face of reduced weight gain and mild scouring.

• Stress caused by a sudden bout of bad weather or other factors can act as a trigger – 45% of farmers told Janssen that they felt that bad weather was the main trigger on their farm – and you may be able to pre-empt the disease by timing treatment in line with known disease triggers on the farm. 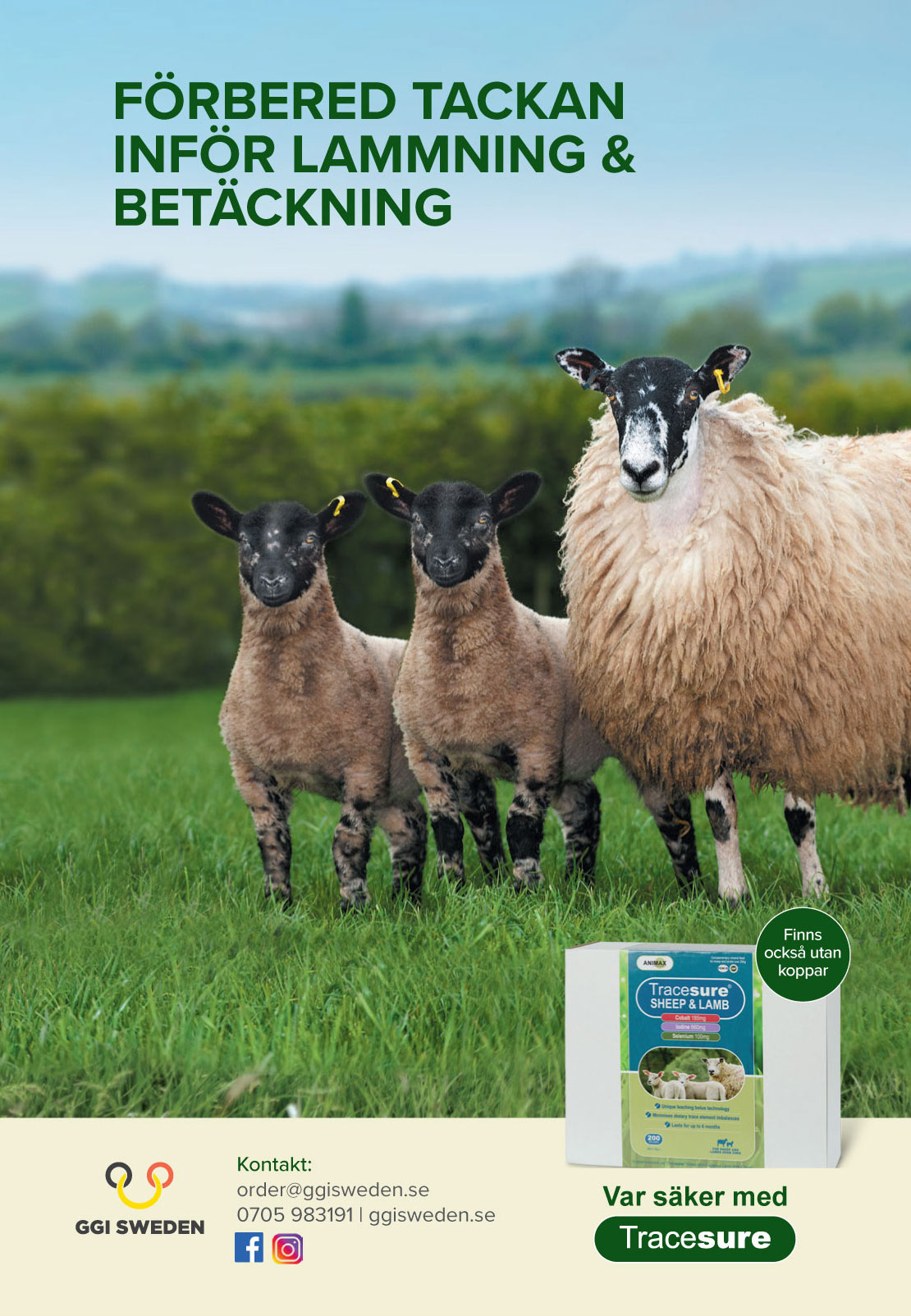 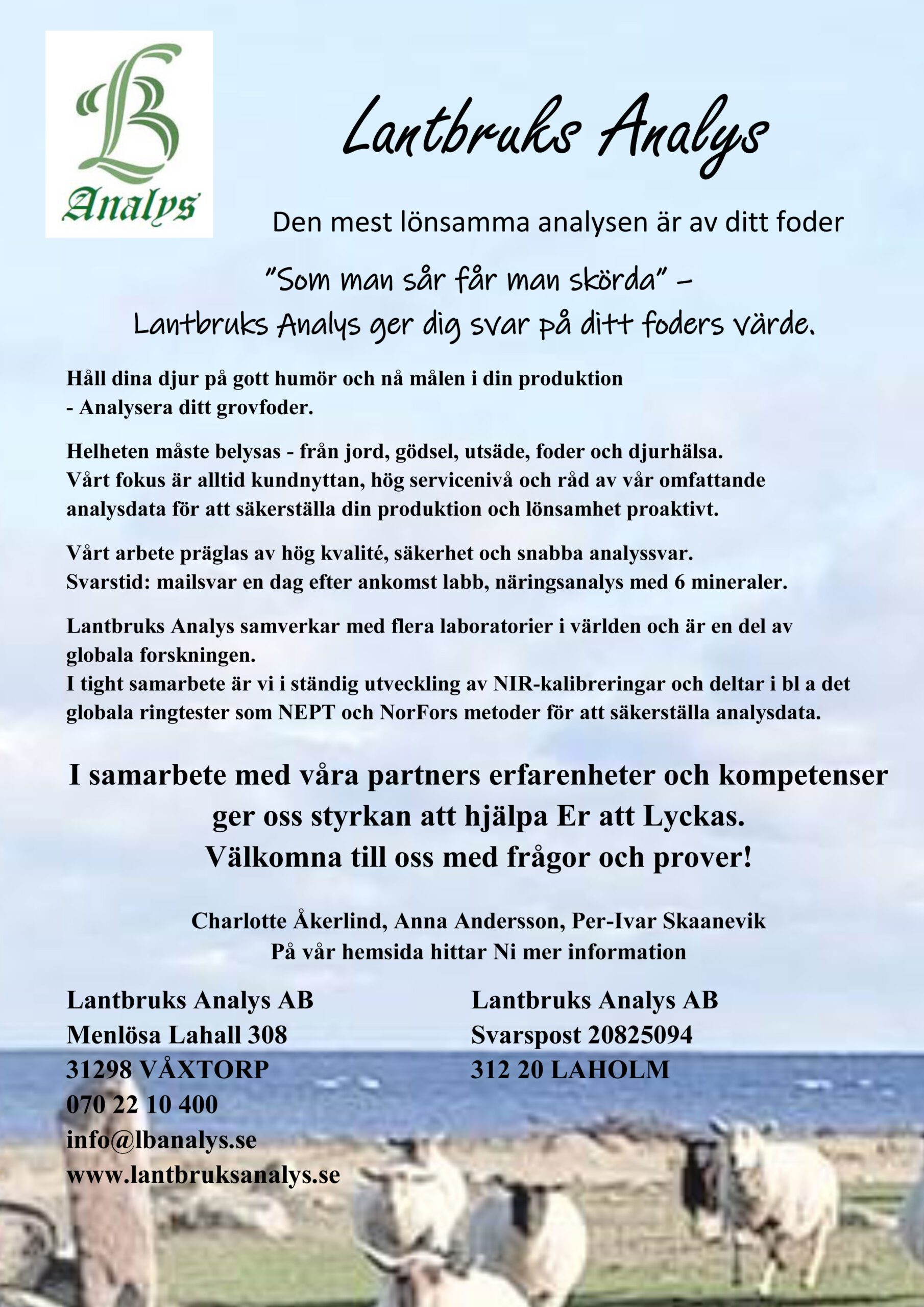