UK AND Irish farming unions have won support from farmers across the EU in their bid to persuade the European Commission to review burdensome sheep EID regulations.

They said the EID regulation, as it stands, is causing all sorts of problems for farmers, including with tag retention, and related welfare issues for sheep but is ‘adding nothing to traceability and disease control’.

But the biggest concern was the way farmers are being penalised under cross compliance ‘for failures in the technology which are out of their control’. This has prompted some member states that were previously indifferent to UK-Irish EID concerns to get behind their demands for a fundamental review of EID rules ‘at the earliest possible opportunity’.

Farming unions from France, Germany, Spain and Sweden were among what is now the vast majority of member states that fully support the UK-Irish position, Sian Davies, spokesman for the UK faming unions in Brussels, said.

Sheep industry representatives were therefore able to enter a meeting with European Commission officials on Wednesday presenting a united front in their stance on the issue.

“We have told the European Commission about our problems with the sheep EID regulation repeatedly but they will not listen to us. We now feel strengthened to return to the Commission to ask for a review of the regulation with the backing of more farming unions,” Ms Davies said.

UK and Irish farming unions are calling for the Regulation to be amended to:

· Only require tagging when the sheep leave the holding (keepership) of birth.

· Give Member States the flexibility to apply a simple, workable tolerance under cross compliance.

· Address other administrative burdens, such as the need to record the date of tagging.

A further meeting is now scheduled in June for sheep experts from farming organisations that showed support for the UK and Irish position to agree a common position to take to the Commission. 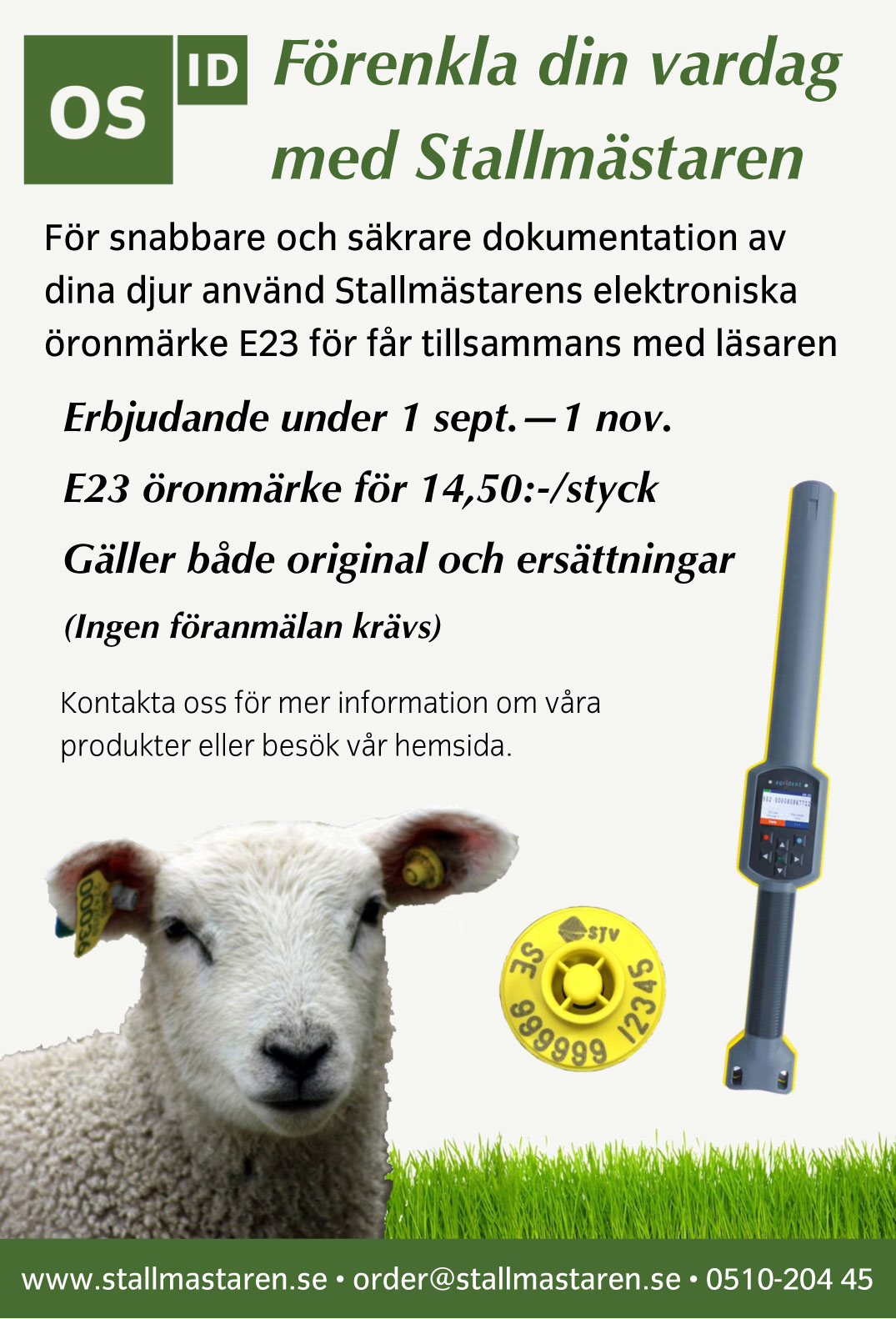